While studying his Part II at the University of Greenwich, Partner Freddie Heaf developed a concept and methodology for the exploration of alien worlds – while never leaving the Earth. Designed to help prepare prospective space travellers for touch down on new planets and satellites the system proved its success as an amusement rather than an effective training device. The design having been purchased by an emerging entertainment organisation is expected to be available at local theme parks near you very soon. 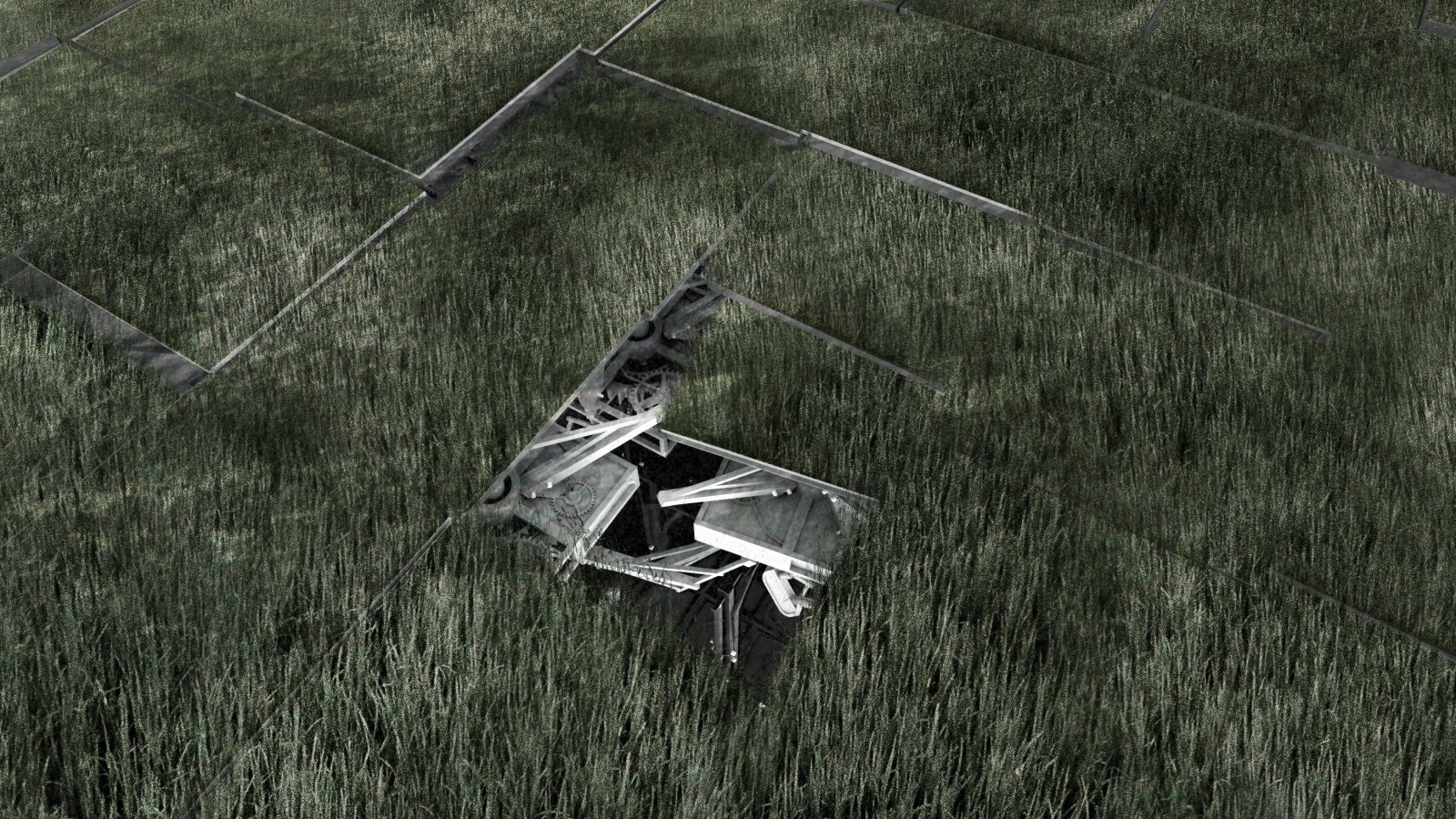 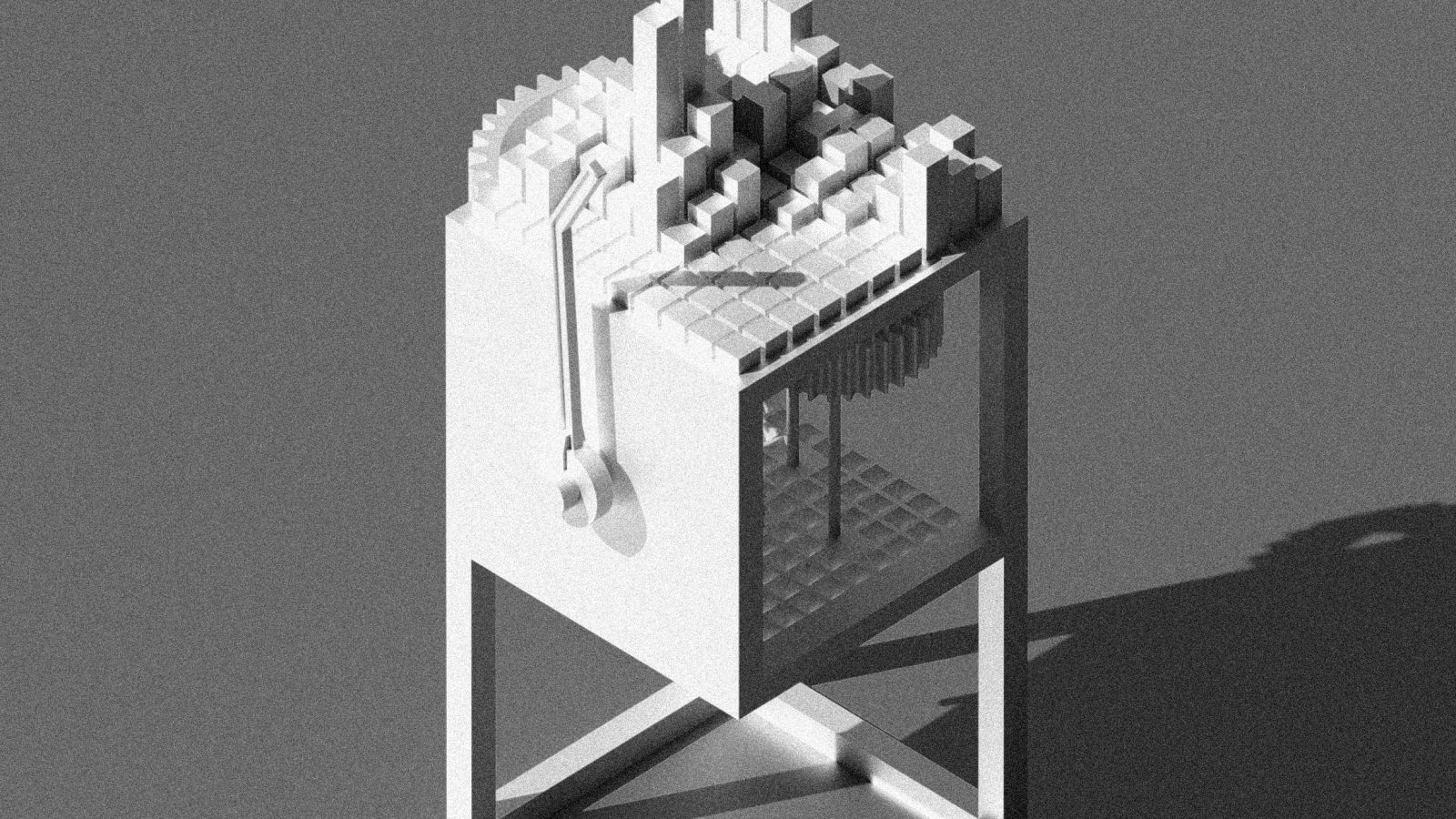 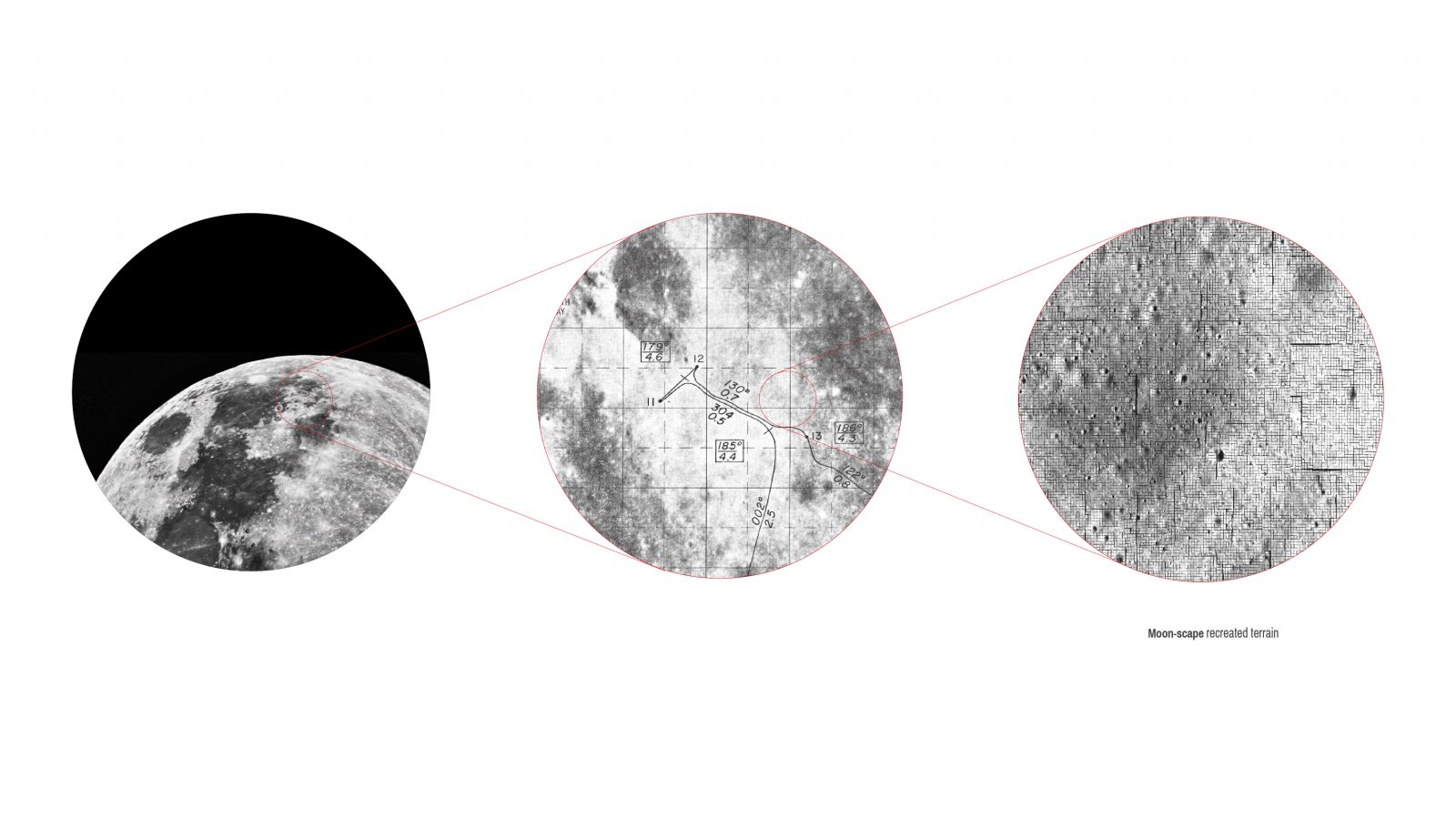 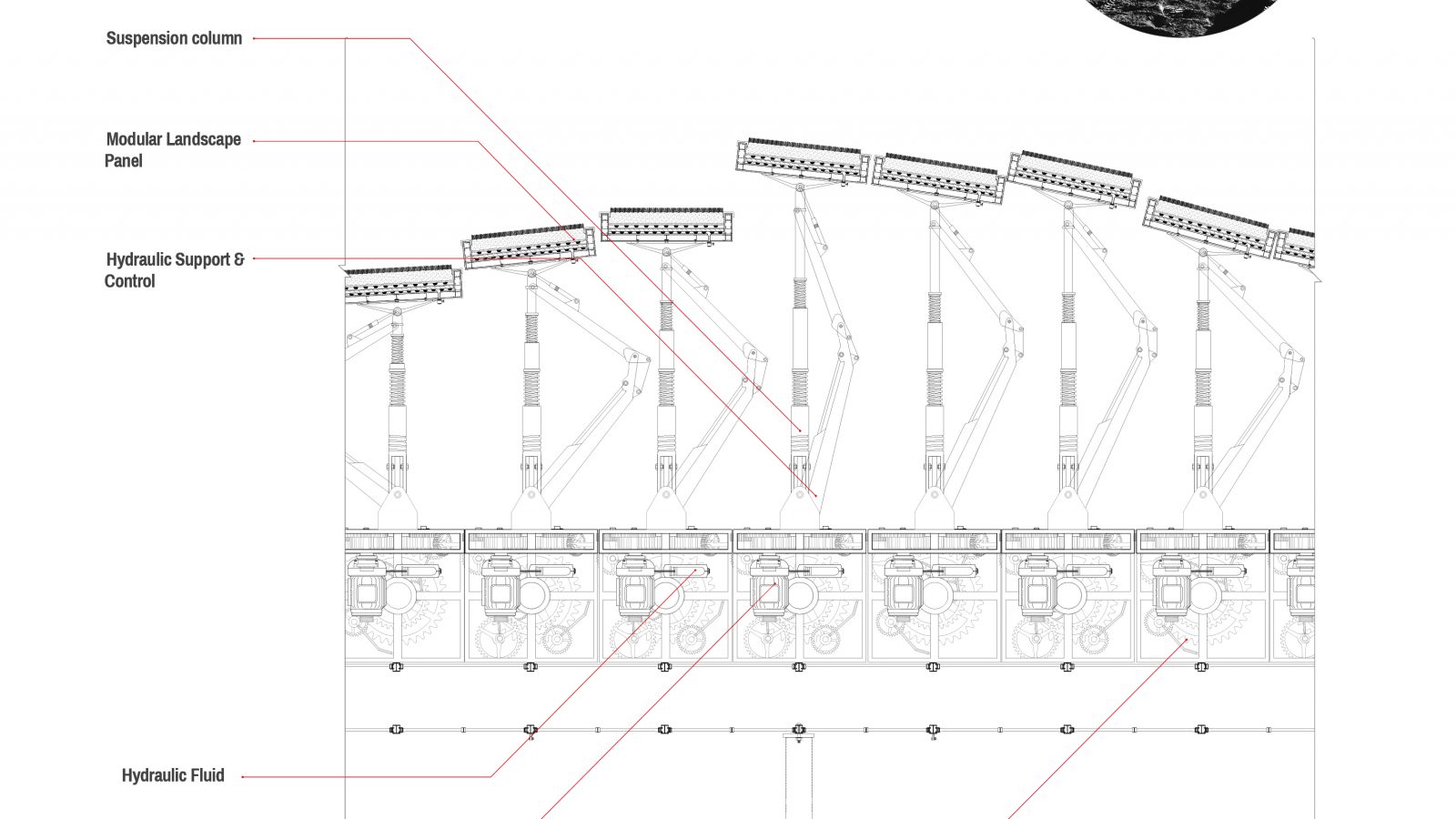 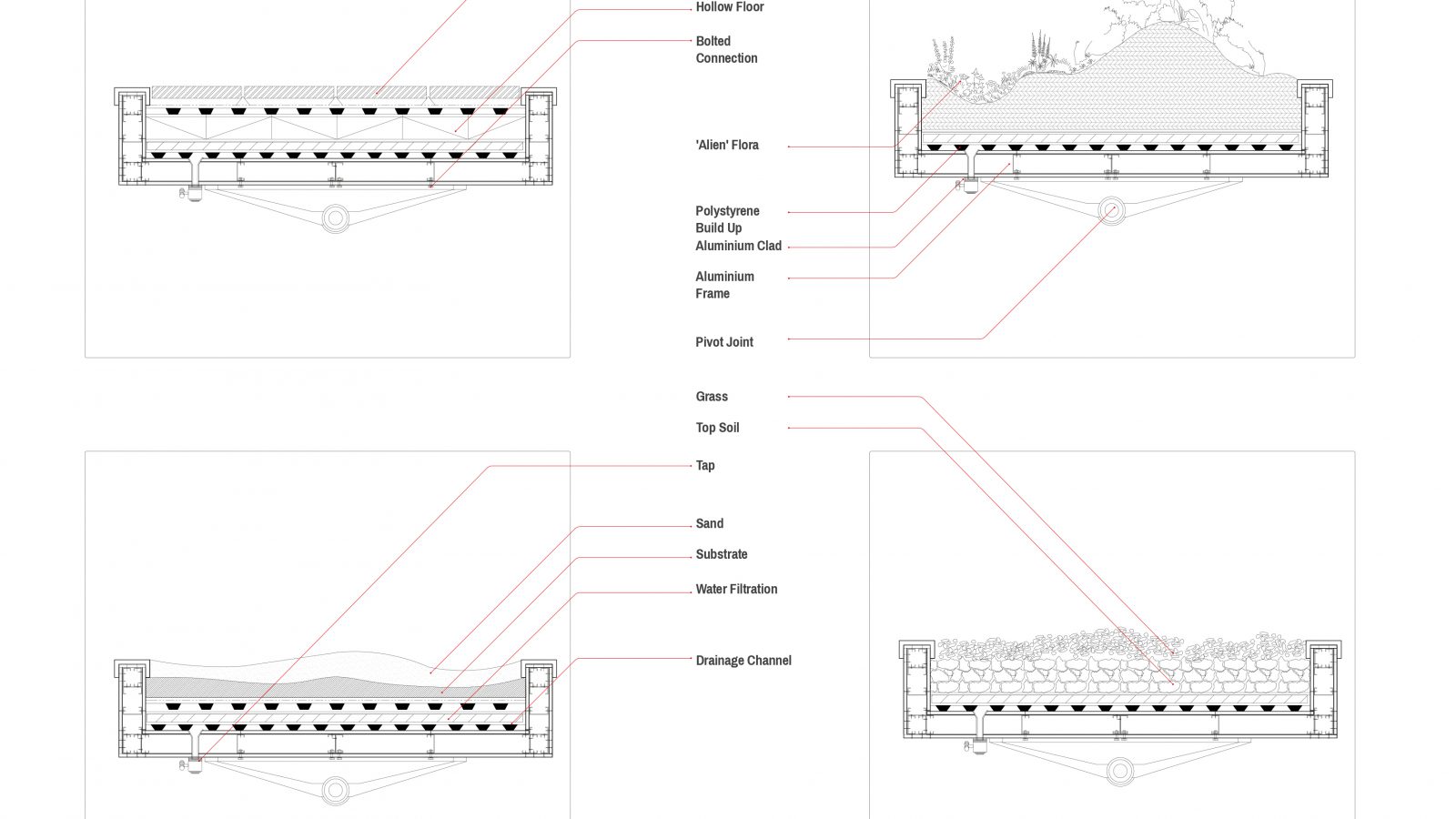 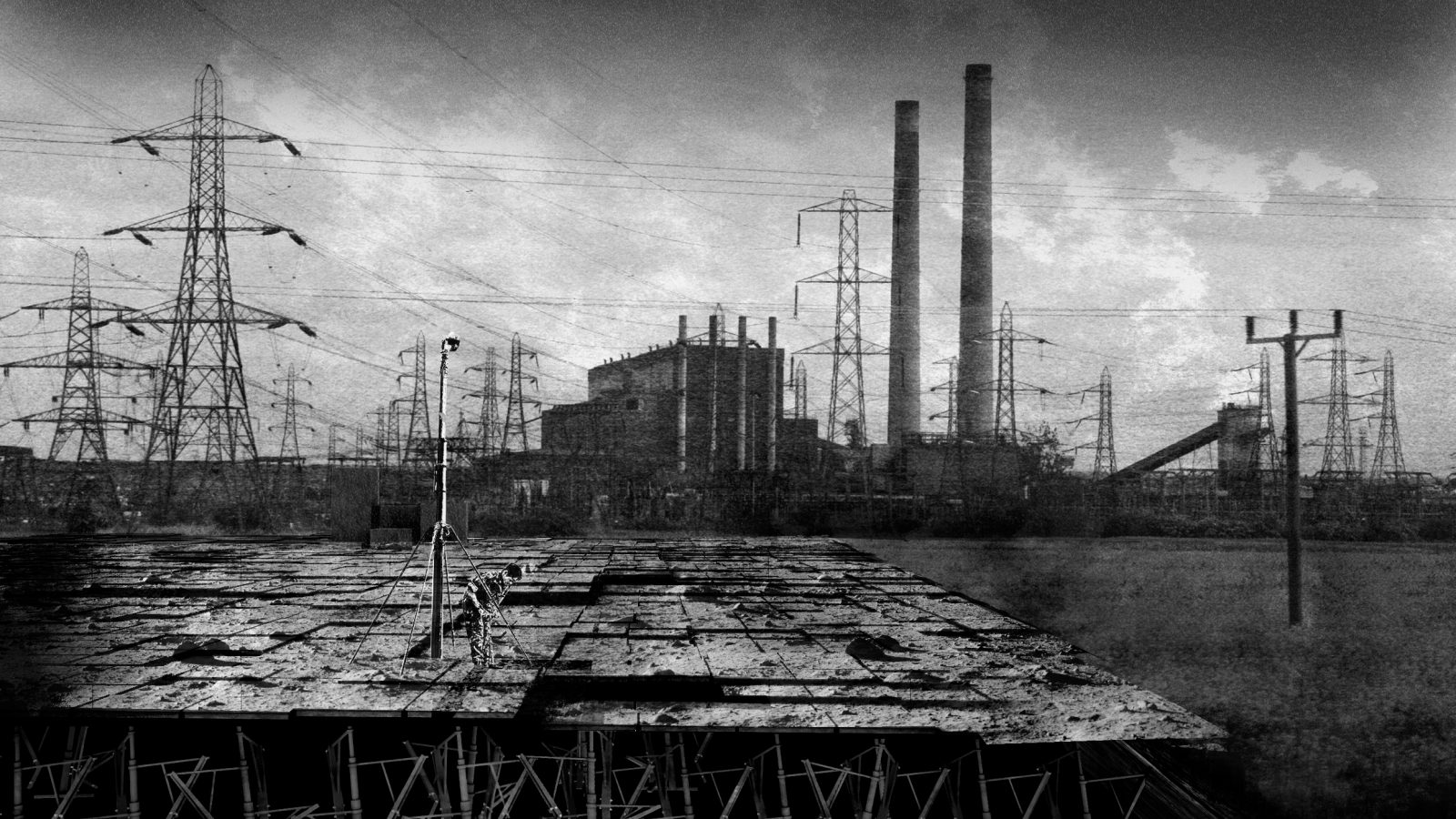