A slice of America

For his ongoing MArch studies at The University of Greenwich, Part I Architectural Assistant Vlad Dumitru has produced a physical model exploring the ‘Special Relationship’ between the UK and the USA in the wake of post-Brexit Britain. His project looks at bringing a taste of the ‘American Experience’ to the UK, recreating and promoting the American Dream on British soil. As part of the BUJ model team, Vlad utilised our Formlabs Form 2 printer which allowed him to print the various clear resin scale figures with a remarkable level of detail.

In the wake of Brexit talks and UK leaving the EU America tries to reinforce the British – American “Special Relationship” by recreating and selling the American Dream on British soil.

It brings a taste of  the American Experience to the UK by making it possible to Walk on the Moon, to pilot a space shuttle, to be the star of a Hollywood movie, to own an American House and drive an American Car, to be a Cowboy/girl on your own farm, to explore the vast American Landscapes while drinking whiskey and shooting guns, to have a Thanksgiving Dinner every single day, to play football and baseball, all this without leaving the country.

This being said there can be no discussion about the American Dream without acknowledging some of the pitfalls. One can not access the site before going through an extensive TSA search, which doesn’t stop once the visitor is granted entry. Security cameras and watch towers are spread across the site disguised as the iconic Fire Lookout Towers. Presidential rallies and Macy’s Parades are loud events that are granted to draw attention whether one enjoys them or not. 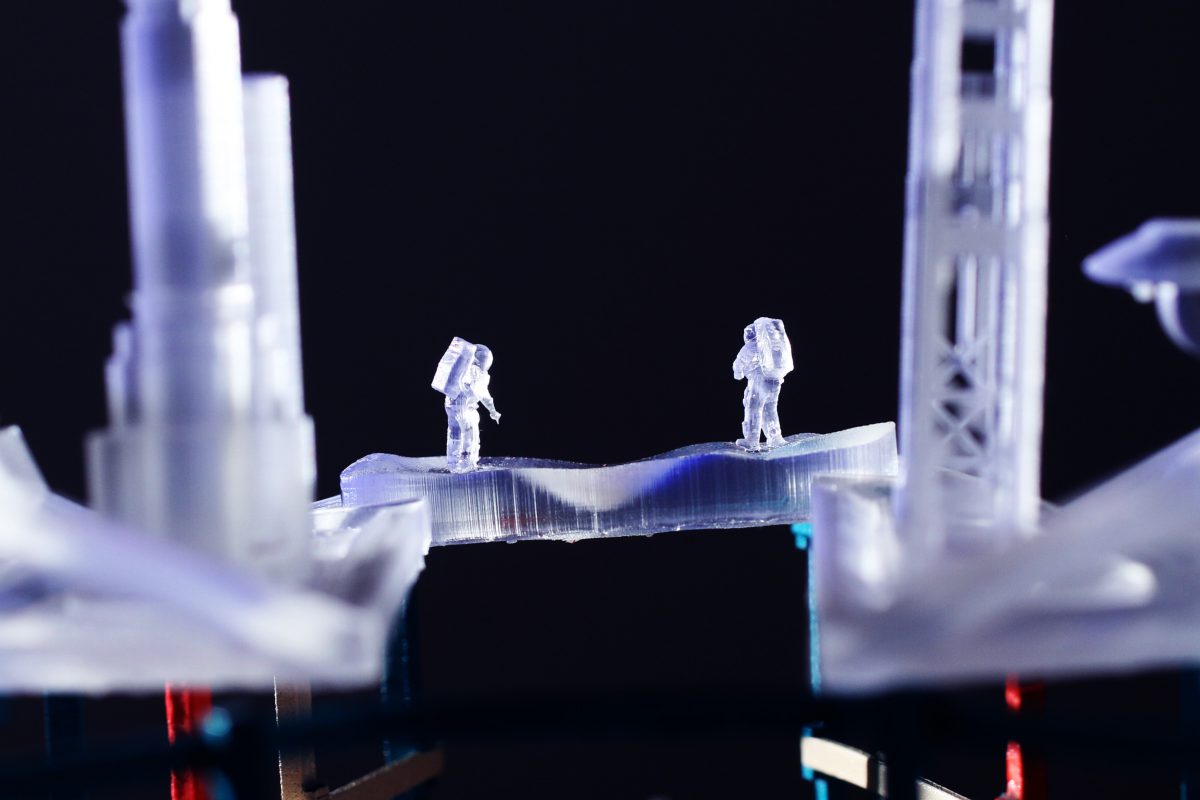 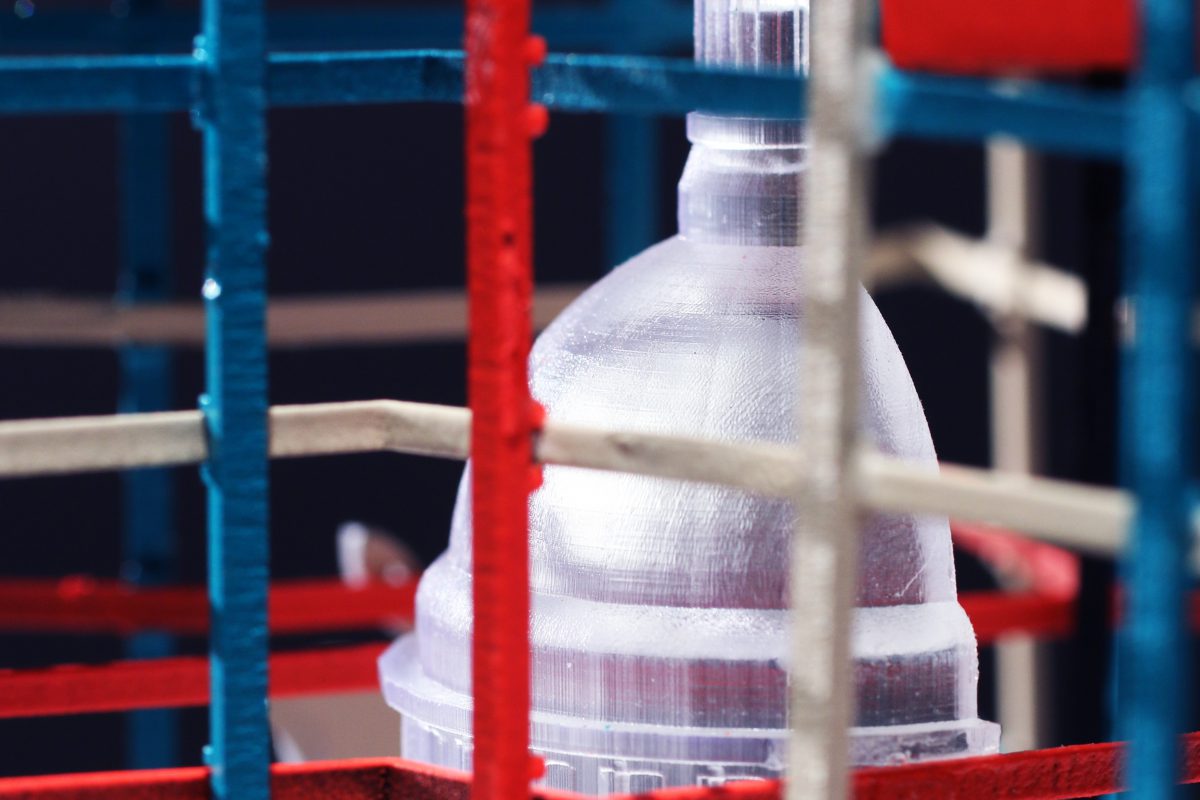 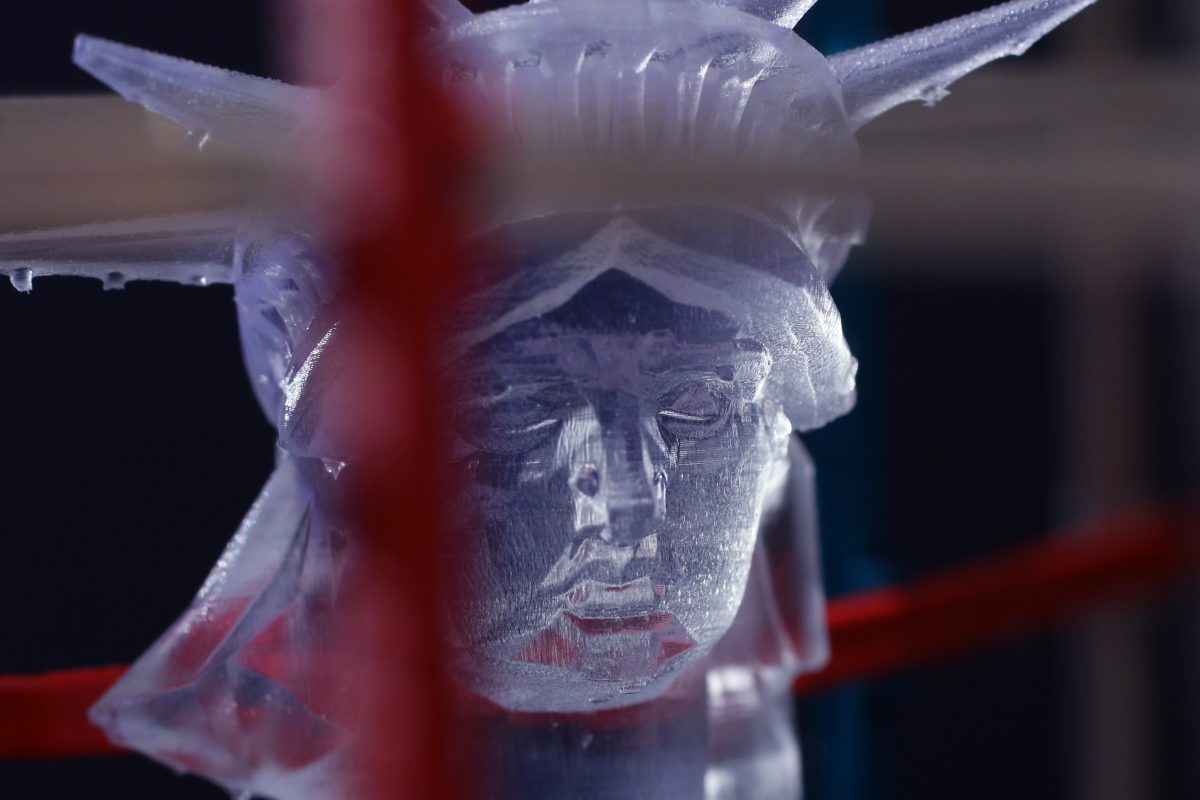